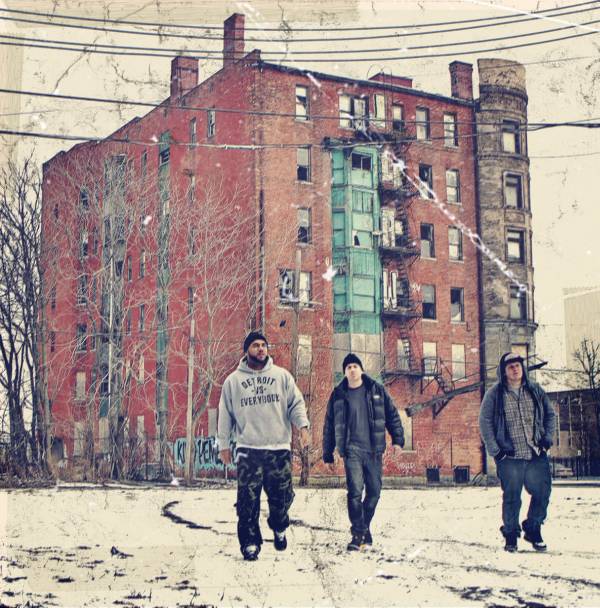 Mello Music Group always comin through with the heat, and Ugly Heroes is no exception. Formed by MCs Verbal Kent, from Chicago, and Detroit’s Red Pill backed with production from fellow Detroit native Apollo Brown, their self-titled album has given the the success to which has lead them to announce a vinyl release! ‘Ugly Heroes‘ is a bonus track put out to celebrate the announcement – really and truly, a vinyl release is mega dope – and it features exactly what you’d want from the trio. Apollo Brown’s beat is mad soulful and is laced in equal measure by the delivery of the MCs, with the welcome edition of DJ Eclipse with the razor sharp scratches. Nice track.