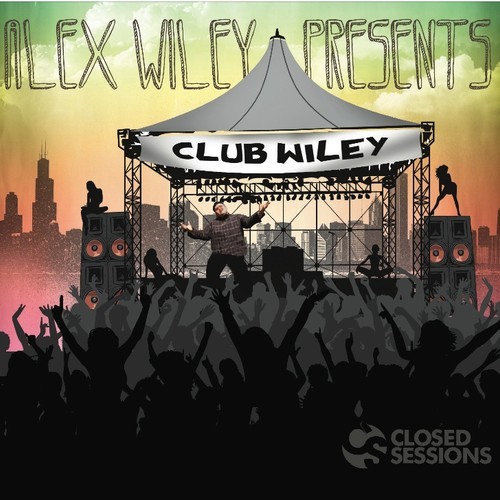 Check out Chicago’s up n’ coming Alex Wiley‘s debut project, ‘Club Wiley’. It’s finally here and comes packed with 17 tracks in total, three of which are bonus cuts featuring the likes of Action Bronson, Freddie Gibbs and Hood Internet. The 14 primary tunes boast collaborations with fellow Windy City talents like Chance The Rapper and Vic Mensa, who appear together alongside Wiley on “K Swiss”.

Chance and Wiley also connect on “Spaceship II”, a sequel-of-sorts to the original that appeared on Kanye West’s ‘The College Dropout’. To make things that much sweeter, GLC even appears on “Spaceship II”. If you’re looking for something refreshing, engaging, and full of personality, you need to hear Club Wiley!!!