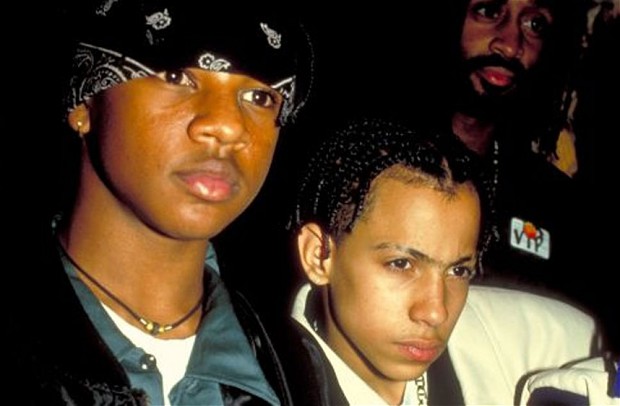 Chris Kelly, one half of the 90s rap duo Kris Kross, has died in Atlanta.

Fox 5 news said he had been found unconscious in his home. Investigator Betty Honey of the Fulton County Medical Examiner’s office said Kelly, 34, was pronounced dead around 5pm local time at the Atlanta Medical Center. Authorities are unsure of Kelly’s cause of death and that an autopsy has yet to be performed. Po’lice say it appears to have been a possible drug overdose.

Kelly, known as “Mac Daddy” performed alongside Chris Smith, known as “Daddy Mac,” in the early and mid-90s. The rappers were discovered by producer Jermaine Dupri while they were singing in an Atlanta mall.
By far their most successful song was “Jump” from the 1992 debut album “Totally Krossed out”. They were also known for their unique style of dress, which involved wearing their clothes backwards.
Thanks to the instant fame that came with the smash hit, the pair toured with Michael Jackson, but were never able to match the success of “Jump”.
Earlier this year the duo reunited to perform at a celebration of the anniversary of Dupri’s record label So So Def.
Shame… Rest in Paradise Mac Daddy ! ! !