(Audio) NegroSaki – If I Had An RPG : Part Zero 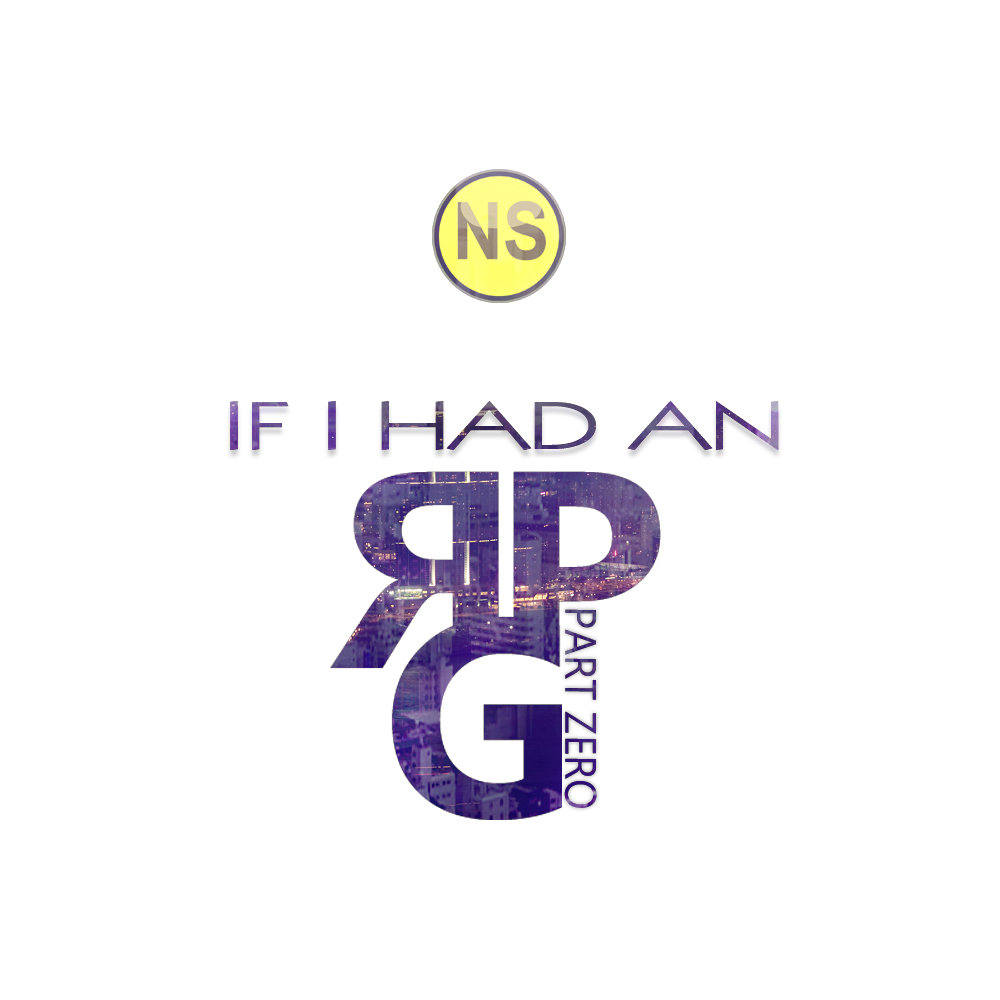 “What kind of music would you make if you had your own video game? That is a question I’ve asked myself for a long time now.
This is a project that I’ve wanted to do since I was a kid. Since 1995 I’ve enjoyed sitting and listening to entire video game music soundtracks. I’m primarily known for my hip hop beats, but I’ve made multiple genres like this since I first started making music in 2007.
In fact, several of the songs on this album were made between 2007 and 2010.
Most of you also know me for my faith in the Most High, so you’ll notice in some titles how I go against the morally-relative grain set by most famous RPG games.
Thank you all so much for checkin this out and stickin with me as I try new (and not so new) techniques with my music.” – NegroSaki