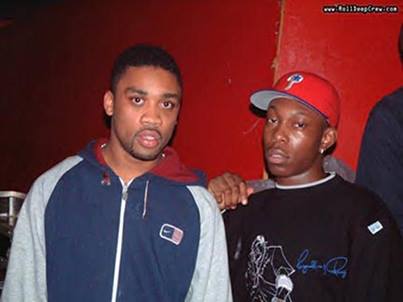 Big dutty vibes from an old school Sidewinder set that DJ Slimzee threw up on his Soundcloud just the other day, although this set is actually from back in 2001!
It’s a little taster for some of those wondering about the grime scene back in the day and how the raves in the UK would go down around the start of the millennium!
Cue those classic Dizzee Rascal & Wiley bars along with some other MCs some of you grime heads might well remember…