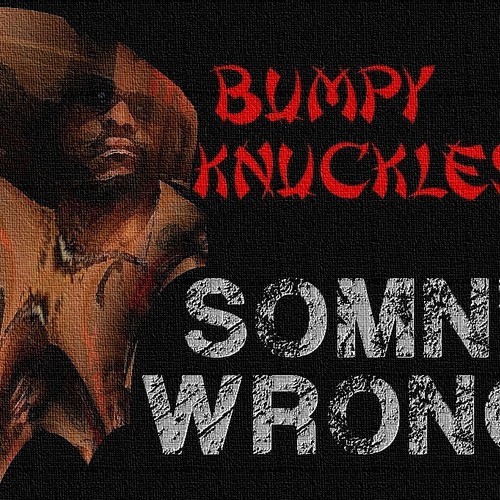 Ahead of the release of his first solo album in 10 years, “Lock’d N The Lab” due out late August, Bumpy Knuckles releases his new EP “The Mix Files” on 18th June on Gracie Productions.
Made up almost entirely of new material which will not appear on the album, it includes the previously released “Ask the Coach”, “Word” ft Sy Ari Tha Kid and this new single “Somn’Wrong”.
Both the EP and album are entirely self produced by Freddie Foxxx. This will be a busy summer for Bumpy with the release of his EP, album and the putting together of a new UK and European tour for later in the year. He is also working on some further collaborations which should see the light of day in the coming months.

All official updates on Bumpy can be found HeRe

and you can also connect with him via twatter @BumpyKnuckles