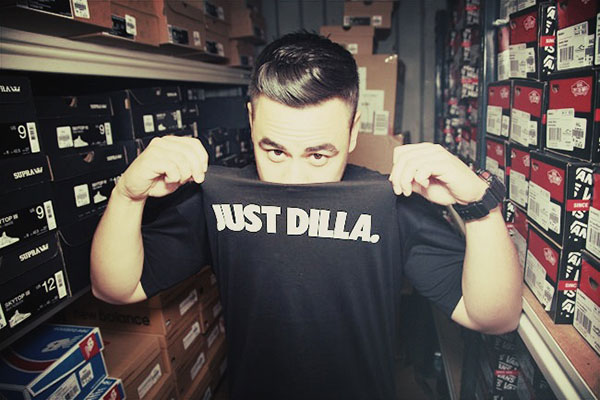 “Ta-Ku x Well Dressed Vandals for New Era Producer Series.
With an intimidating body of work amassing, spearheaded by the current Bandcamp charting release Re-Twerk, Perth’s Ta-ku is showing no signs of slowing down with co-signs from Gas Lamp Killer, Salva, Baauer, Shigeto, Flosstradamus, Nina Las Vegas, JJJ Next Crop, Nosaj Thing to name a few.
From an early output of dusty beat samples, this disciple of The Ummah can cut and chop Hip-Hop beats in his sleep, yet it is his current material which shows a dancefloor edge not yet heard from the producer.In this third video installment for the New Era Producers series, we gain an insight into the creative workings of one of Australia’s most promising music-makers whilst also discovering the thought process that went into the design of Ta-Ku’s 5 panel cap, created in collaboration with Well Dressed Vandals.”