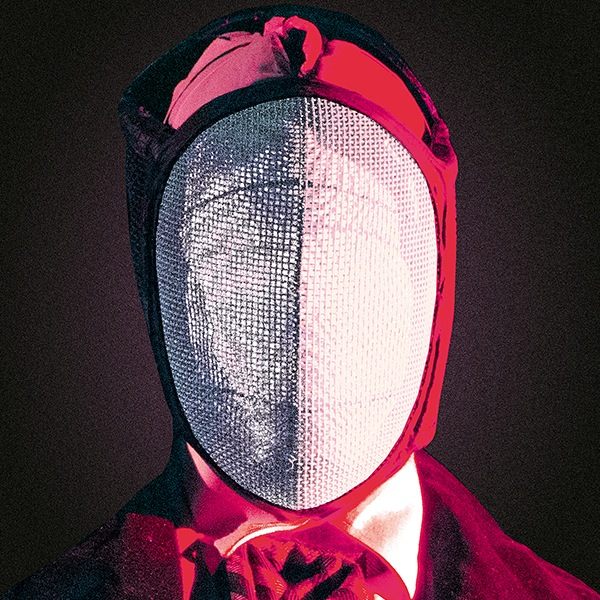 This LP was originally set to be put out as a cassette only release as part of “Record Store Day”. But Soul Temple after numerous amounts of requests, have decided to release a digital version of Twelve Reasons To Die: The Brown Tape by Ghostface Killah & Apollo Brown. You can stream the entire release below. Also link to purchase is available by clicking on the player.

The original version of Twelve Reasons To Die was released two weeks ago. You can stream it over —>HeRe<---