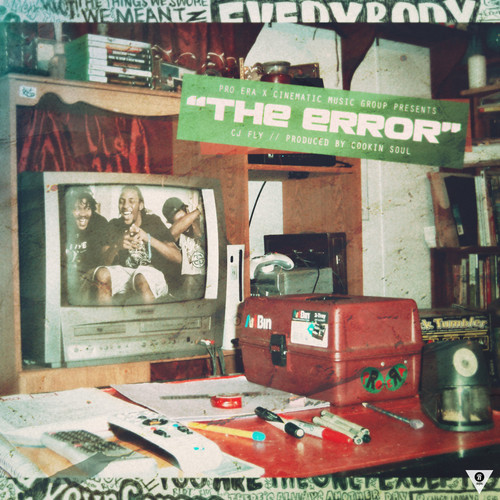 Over the last few months, Pro Era member, CJ Fly, was said to be preparing to release his debut solo mixtape, and yesterday, he decided to give the fans a brand new song titled, “the error”, produced by Cookin Soul.

“My pro Capital STEEZ considered the Progressive Era as an contradiction and since he was my inspiration for this song I decide to make the title have deeper meaning too. We make the ERA, they make the error. So turn your speakers on max and listen carefully. Hope you love it #LONGLIVESTEELO “ – CJ Fly