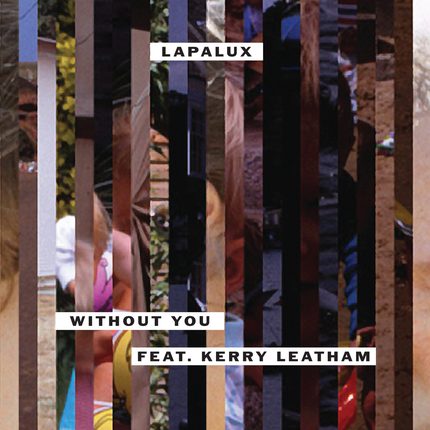 Taken from Lapalux’s debut album ‘Nostalchic‘ released 26th March worldwide on Brainfeeder.
“Without You” is the standout single from Lapalux’s highly anticipated debut album, “Nostalchic”. Featuring the brilliant, breathtaking vocals of Kerry Leatham, it’s the perfect distillation of one of electronic music’s most startling new talents.
If many producers use the electronic staples – glitches, fragments and unfamiliar swing – few know how to use them with such intent as Lapalux. Stuart Howard adopts these devices only to enhance the emotional force of his music, never simply for their own sake.