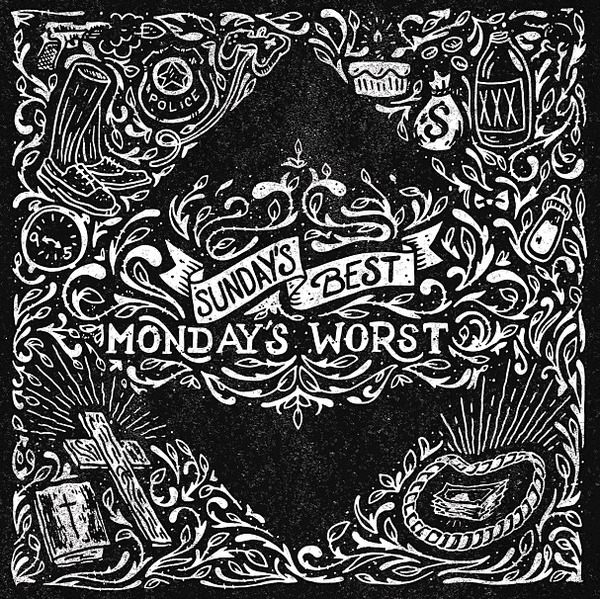 The Detroit rapper and producer Black Milk has a new album in the pipeline, coming later this year. The first track he’s let anyone hear from the project is a two-part song called “Sunday’s Best/Monday’s Worst”. Stream the joint below.