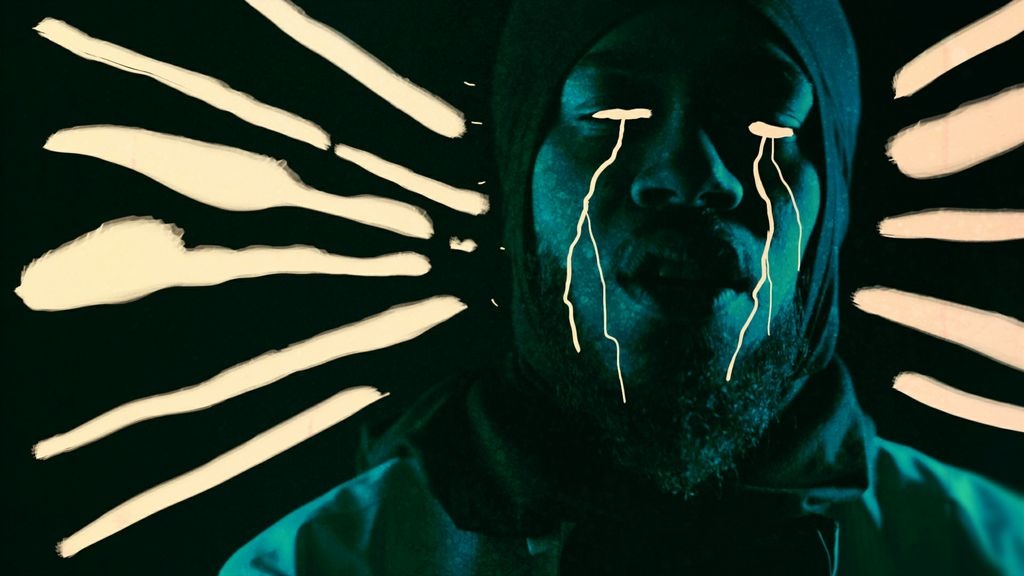 Enter Dahlia Black – the UK rap crew fronted by ‘Blue Daisy‘ and long term collaborator ‘Hey! Zeus’. Despite clearly pastiching the sound currently born across the pond, Dahlia Black are at least injecting the UK scene with a new lease of a psychedelic, pitch black, perverted afterlife. They’ve just released this video with help from RuffMercy, the guy behind SchoolBoy Q’s “There He Go” and Flying Lotus’ “BNG” video with BLU. In doing so, they’ve sent out their incendiary first shot.