(Video) A Day with Action Bronson in Melbourne, Australia 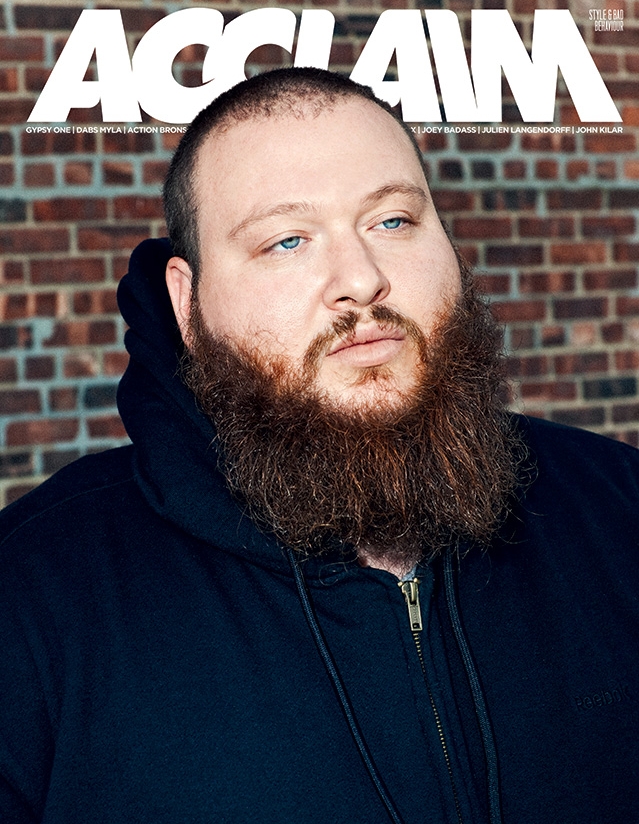 “At the start of the year Action Bronson came down to tour Australia for the first time. When I was over in New York he showed me around Queens for our cover article so I thought I would return the favour and take him around our home town Melbourne. We talked about his run in with the jacks after a graffiti rampage the night before, met a fan with Action’s face tattooed on him and watched him kick ass at Sugar Mountain Festival.” – Vinny Tang