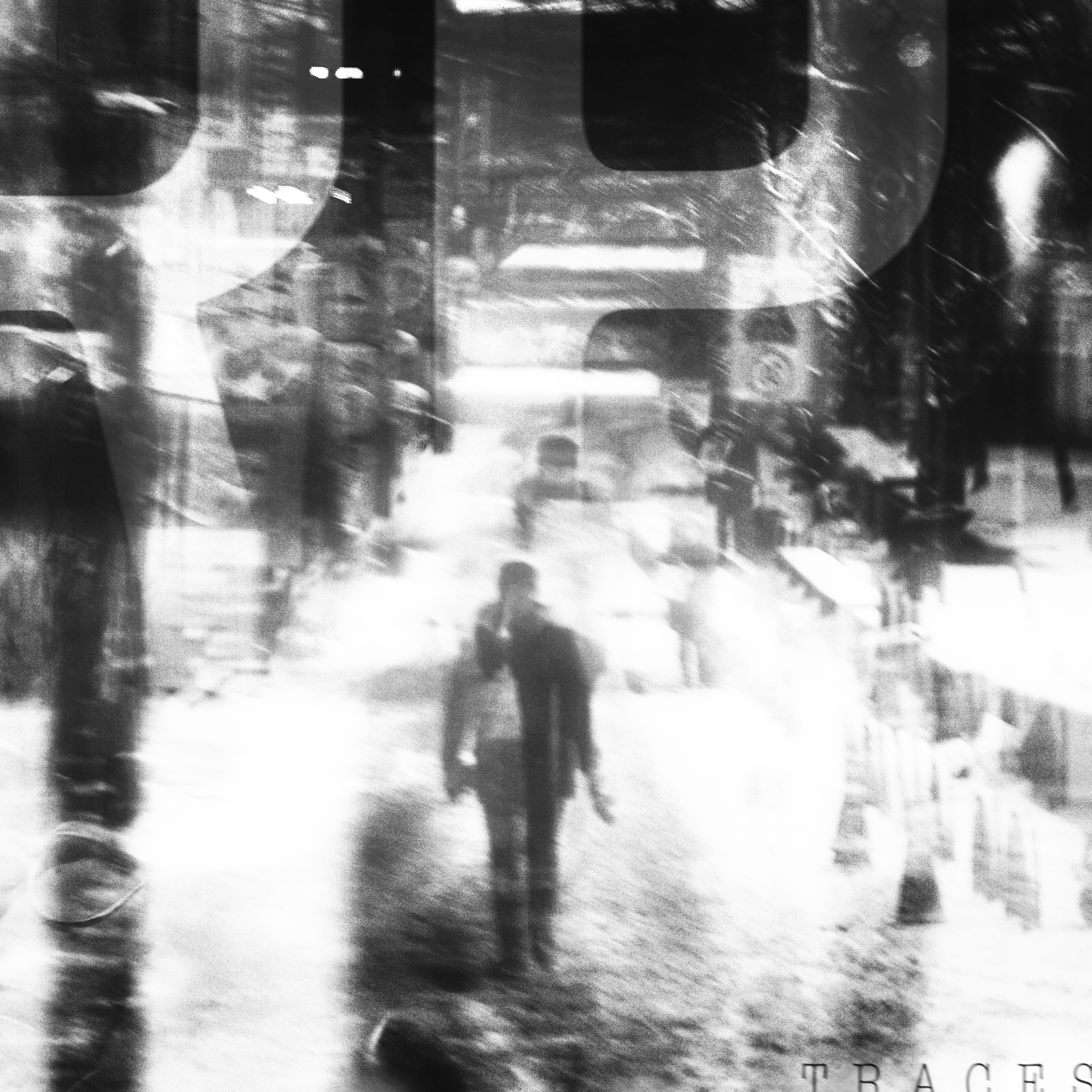 “After guesting on many compilations, albums by Kan Sano, ichiro_, and some rap projects, as well as releases on the up and coming French label “Cascade Records,” the long-awaited Lo-Vibes release by ‘Repeat Pattern’ has finally arrived via Lo-Vibes’ Bandcamp. Two albums from RP’s super secret massive archive of material released simultaneously, with all track selections, order and mastering by KK of Lo-Vibes! The charge is on..
On “TRACES” we hear a strong psychedelic and Afro-beat vibe alongside RP’s usual dope unrefined jazzy tone.
On “circle vs square” another side of Repeat Pattern is revealed, a combination of impenetrable Lo-Bit electric with a hint of Electro, Skweee and even Chip Tune sounds. But, through it all the essence of what is RP remains present.
So which do you prefer? No, no, surely you must get them both!” – lo-vibes