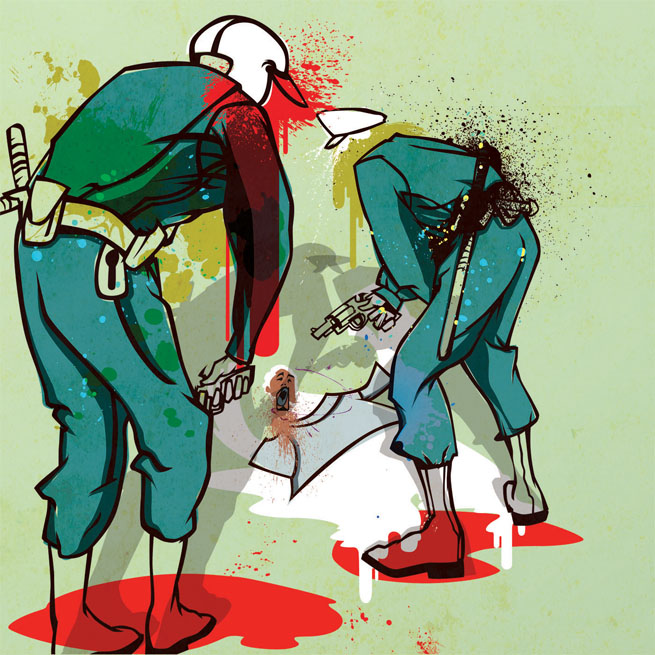 “The Grand Imperial Gensu Dean and West Coast legend Planet Asia have teamed up for what is nothing short of a frantic ride through 17 tracks of unbridled Hip-Hop. Planet Asia is at his best spitting bar after bar of lyrical fire, filled with dense wordplay, astute observations, and knock ’em down punchlines. Gensu Dean on the other hand produces what has to be the pinnacle of SP1200 production in the contemporary age. Dean proves he has mastered the Jedi tool of choice for making beats. Each beat knocks with heavy intensity, while infused with enough funk and soul to move any body. Featuring Grammy Award Winner David Banner along with stalwart emcees Tragedy Khadafi and Planet Asia’s Gold Chain Medallion crew, Abrasions is nothing short of stunning. Without one track to slow down on, the dense 17 track album will be the Hip-Hop gold standard for 2013.” – Mello Music Group