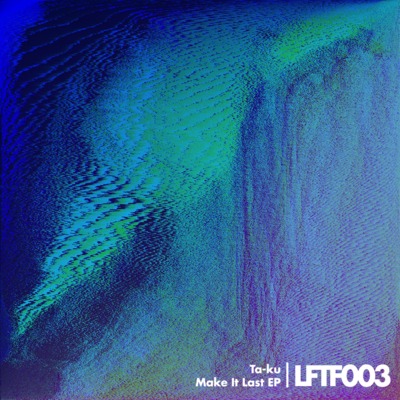 “Within everything we do here at LFTF, there’s still nothing more satisfying than to witness an artist we know deserves it finally see their rise. For Perth, Australian beatmaker Ta-ku, the climb to the top has been a long time coming. In 2008, Ta-ku was invited to attend the esteemed Red Bull Music Academy in its Barcelona chapter—an undoubtedly prestigious feat that is sure to kickstart any budding artist’s career. But afterwards, while fellow RBMA classmates Teebs and Onra went on to take over the music word, Ta-ku’s ascend, for whatever reason, didn’t come as quickly. Although coming with just as impressive works, he realized that if no one was going to give him the credit he deserved, he was going to have to go out and take it. From that point on, Ta-ku became one of the hardest working beatmakers in the game, releasing project after project—from compilations to bootleg packs to dedication mixtapes—not letting a moment go by without new music in his fans’ ears. 2012 amounted to Ta-ku’s most impressive year to date, not only artistically but socially becoming one of the most buzzing beatmakers in the game.
The only way to go is up for Ta-ku in 2013, and we couldn’t be more excited to start him off in the right direction with his stunning Make It Last EP, complete with four tracks that see the artist medling his hip-hop and soul roots into uncharted arrangements and ideas. Download now above, and let it be known that Ta-ku is here to stay.” – LFTF