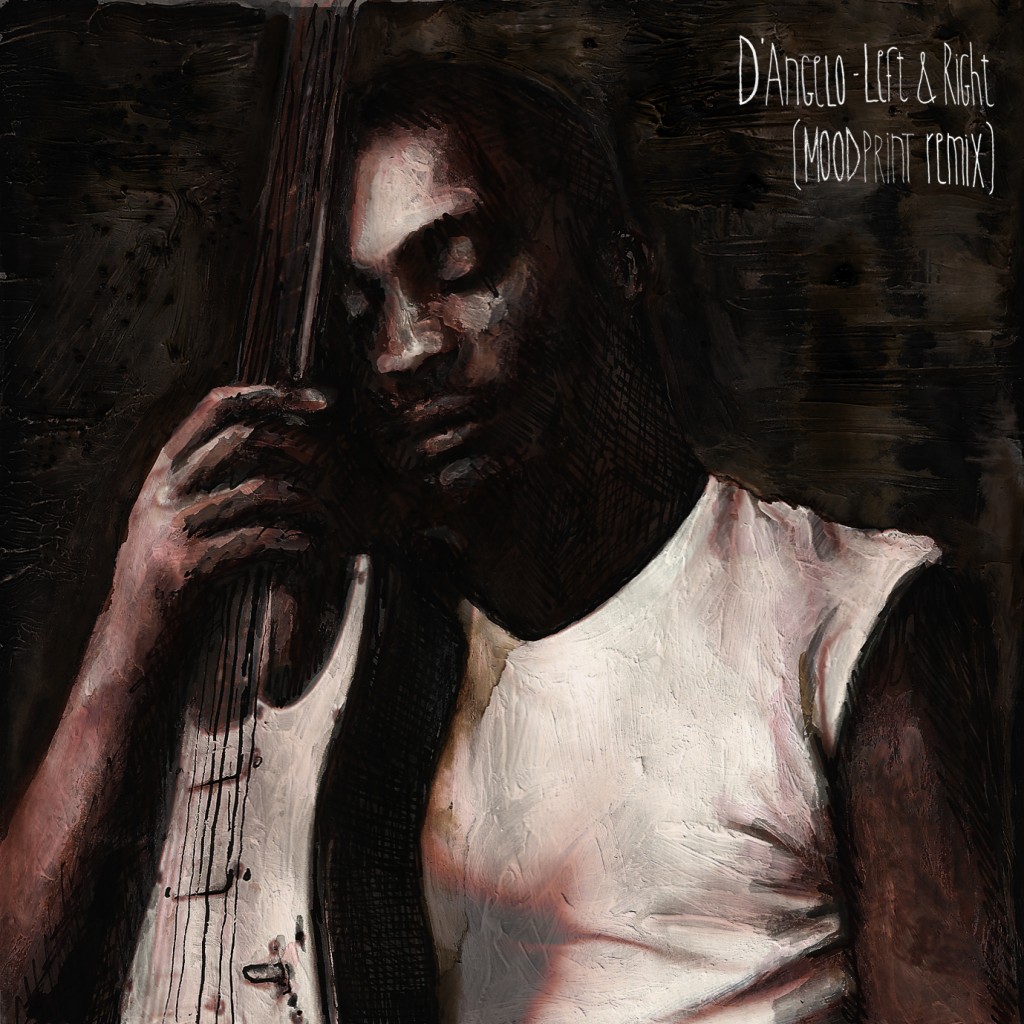 **This is a FREE TRACK, but feel free to donate and support Moodprint and Soulection**

“Recently we were listening to one of Lefto’s recent radio shows and discovered this blissful remix of D’Angelo’s ‘Left & Right’. Immediately we began to research the track and discovered that it was an unreleased gem created by the Leuven (Belgian) duo Alectric and Poldoore who go by ‘Moodprint’. We had to reach out because this one hit us right in the chest. This remix is such a classic! It is undeniable, period!
What started off as a concept a year ago, they recently finished the track after adding a second drop, some electric guitars, and samples from a ‘Guqin’ (a seven string Chinese musical instrument).
Moodprint will be releasing their first official remix on Tangram Records in February 2013 + an EP later in the year. Stay tuned.
Please spread feel free to spread this gem to as many people as possible!” – Soulection.com