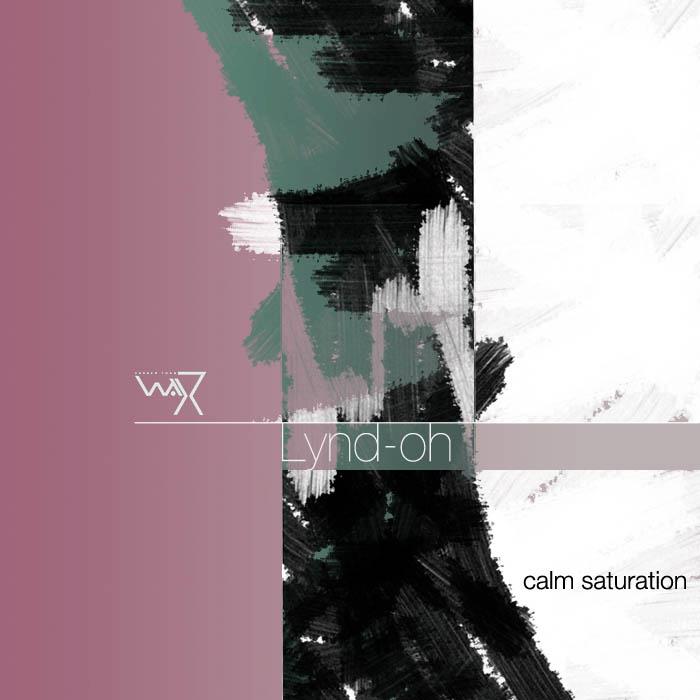 “We discovered Lynd-oh by chance on Soundcloud and was taken away by the depth of this young beat-maker. Hailing from Milwaukee, he grew up on a diet of The Alchemist, J Dilla, Pete Rock, DJ Battlecat, Dj Premier, Lonnie Liston Smith, Roy Ayers, and George Clinton : You already begin to have a strong idea of where he’s coming from.

‘Calm Saturation’ moves effortlessly from traditional sampled hip-hop into original productions, which are further accentuated by the distinct selection of his sounds and swing. His ability to employ different instruments also adds that extra dimension to the entire structure, resulting in tracks that speak volumes.” – Darker Than Wax

“They taught me through their music what I wanted to do with my life. The inspiration I received from them still breathes through my sound. I have wanted nothing more than to give back and provide someone else with this same undying inspiration.” – Lynd-oh