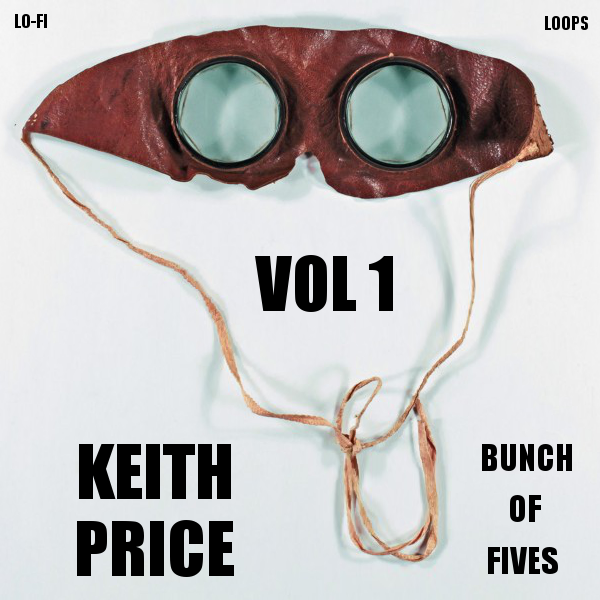 Pragmatic Theory member Keith Price has just dropped his debut EP entitled “Bunch of Fives”. This is the first part in a five part series which will be released in the coming months alongside a full vocal album called “From The Low Point” which you’ll be able to find right here on R22 in January.
Here’s a few words from the man himself:
“All beats made on the SP 505. No sequencing, no quantise, just a human, records, turntable and a sampler.”
Soundcloud / Facebook / Bandcamp