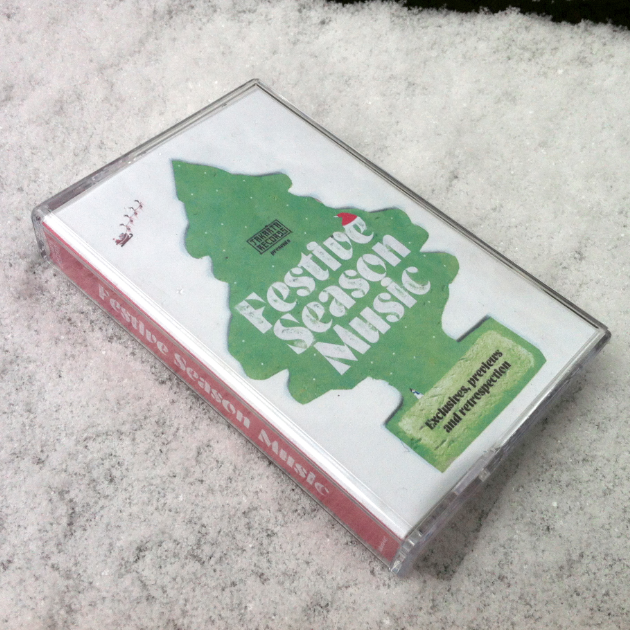 “A little thank you gift for everyone’s support in 2012 and a little preview what we have coming up in 2013.

“Festive season music” ranges from unreleased exclusive music like “Everyday is christmas” that Blu sent us earlier this month to songs that will be released on Jakarta Records in 2013 like Ta-Ku’s & Mr.Troys tracks. Most songs are yet unheard, some are exclusive to this selection. The actual cassette tape will be given away to friends and partners of the label, some will be given away for free on our facebook site (grap one at facebook.com/jakartarecords), some thru our firends at vinyl-digital. We printed a total of 130 numbered copies.

Have a look at some of the releases we have coming up in 2013: