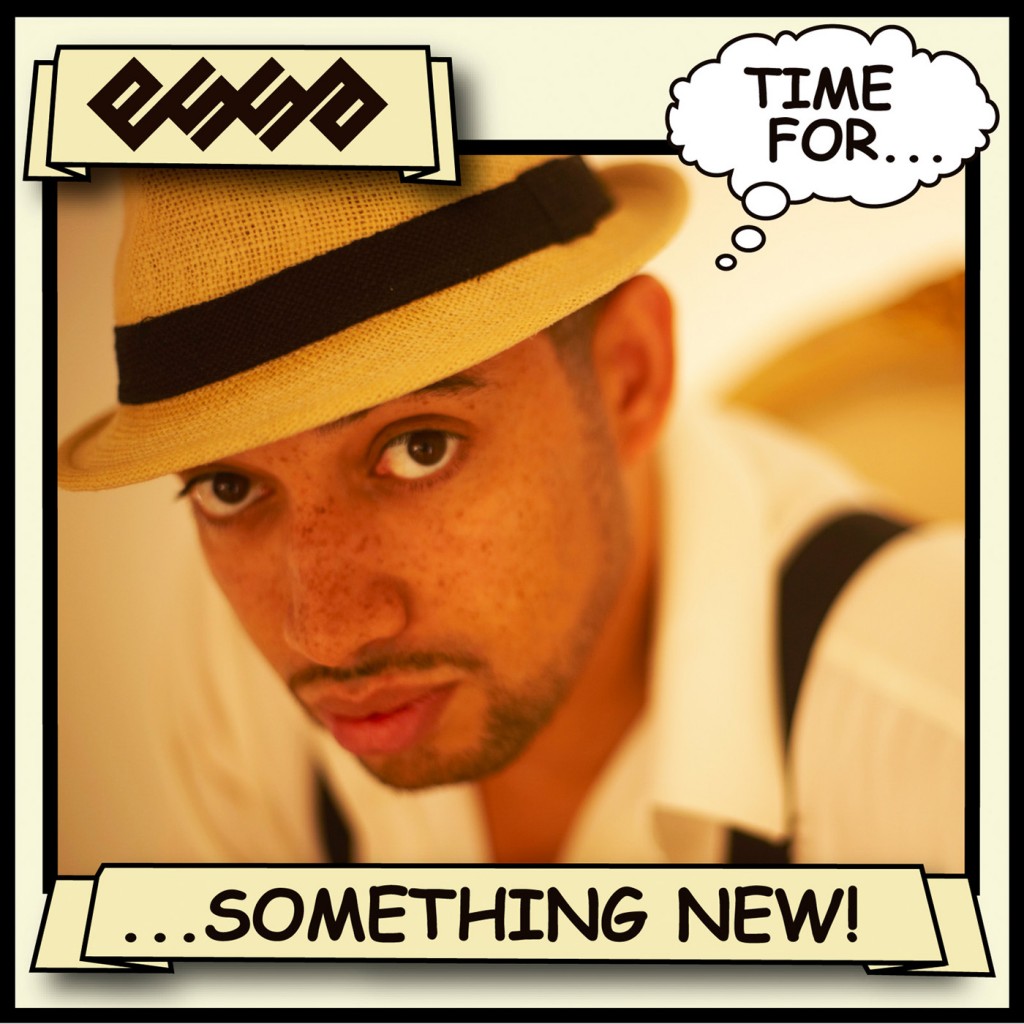 First Word are proud to present Time For Something New, the FW debut from Essa. He’s no newbie though – under his former name, Yungun, he rose through the UK Hip-Hop ranks to reach a worldwide audience winning praise from Nas, Mark Ronson and Cody ChesnuTT.

Loyal fans have waited patiently for this, his first commercial release since 2006’s Grown Man Business album with long-time collaborator DJ Mr Thing. In the meanwhile, though, he’s kept them entertained, gigging and recording with the likes of Guru (Gang Starr), The Herbaliser and The Nextmen and releasing a series of free downloads – the Jack The World mixtape and a set of freestyles/remixes he calls the FRMX EPs. With a truck-load of hot tracks now ready to go, the time was right to officially re-launch one of the UK’s most distinctive and original voices.

With a new label and a new(ish!) name comes a new musical direction… Time For Something New! Whilst he won’t be abandoning his hip-hop roots, Essa has always had an ear for a variety of musical styles and this EP shows his growth as an artist. He’s roped in collaborators as diverse as Simbad (Gilles Peterson Worldwide Family), Waajeed (Slum Village / PPP), Finn Peters (Bansuri / Accidental Records), plus UK Hip-Hop legend Skinny Man and Wu- Tang Clan’s Inspectah Deck. Add in a remix from Hyperdub rising stars LV and you have a release that leaps over musical boundaries.

Tying it all together is Essa’s powerful lyrical flow, his on-point rhymes effortlessly blending serious subject matter with witty one-liners. The EP is a taste of things to come, showing that, beyond tight rhymes and banging beats, there is real song-writing ability here. Look out for his new album ‘The Middle Man’ due in 2013.