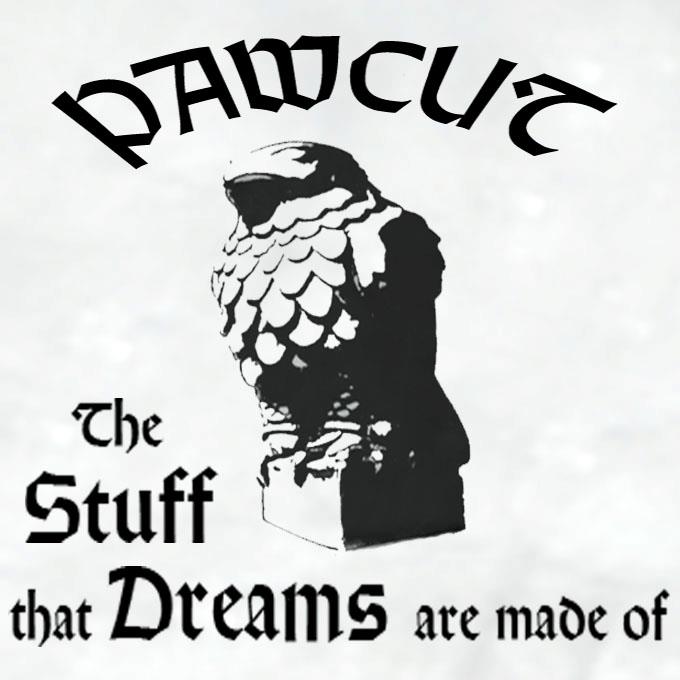 “German producer pawcut is releasing his debut on dusted wax kingdom .
It’s a dusty lo-fi concotion of soundtrack and jazz samples ,that come along with cracky drum breaks (some classics , some super rare ) and buzzy sub basses .
The outcome are 7 trippy hip -hop beats that work in a rather downtempo range .
Pawcut’s music is paying tribute to the original .
Its not about “using ” samples but about ” feeling” them .
If you are looking for the super creative , never heard wonky flip pushed by a mean synth line or wobble bass …
…..it might not be for you .
This is the real him , his blood, sweat and tears ….generated with the help of all the great composers , drummers and other musicians he sampled over the last 2 years .” – Facebook / Soundcloud / Twitter