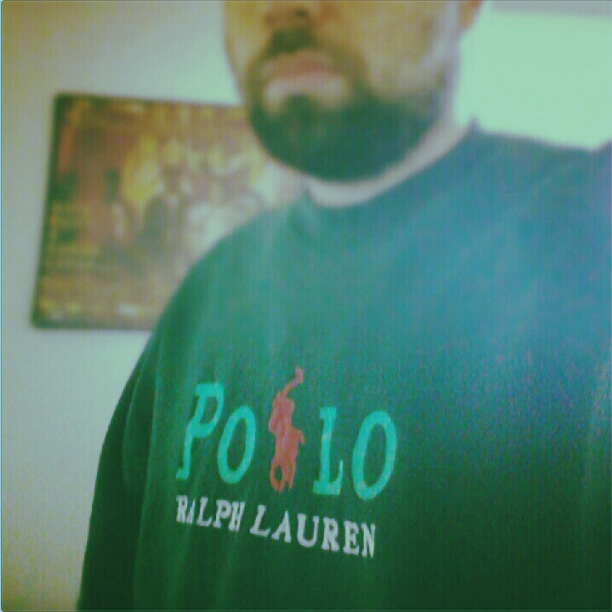 “As a child beat boxing prodigy Broke was afforded many beat culture opportunities early on. One of the grandest, being a first round draft pick for the Cirque Du Soleil’s B squad Beatbox clowns. This shining achievement also turned out to be the end of a child Beatboxing career! One late night during rehearsals a sleepy Broke was not paying attention and was thus hit in the face by a fire eaters flaming wand. The accident left no lasting visible scars but did leave the then 10 year old Broke traumatized to the point of no longer being able to voice his signature kick sound. With a kickless beat Broke had no place in the circus and was thus forced to resume his life as a normal Southern California kid. Several years went by with Broke in the role of a normal elementary and then junior high student until one day two new talents were awakened while listening to Only Built for Cuban Linx for the first time. Over the course of that first listen, while drinking a Mexican Pepsi, Broke the Emcee/Producer was born complete and whole.” Broke/ – Cascade Records / Soundcloud