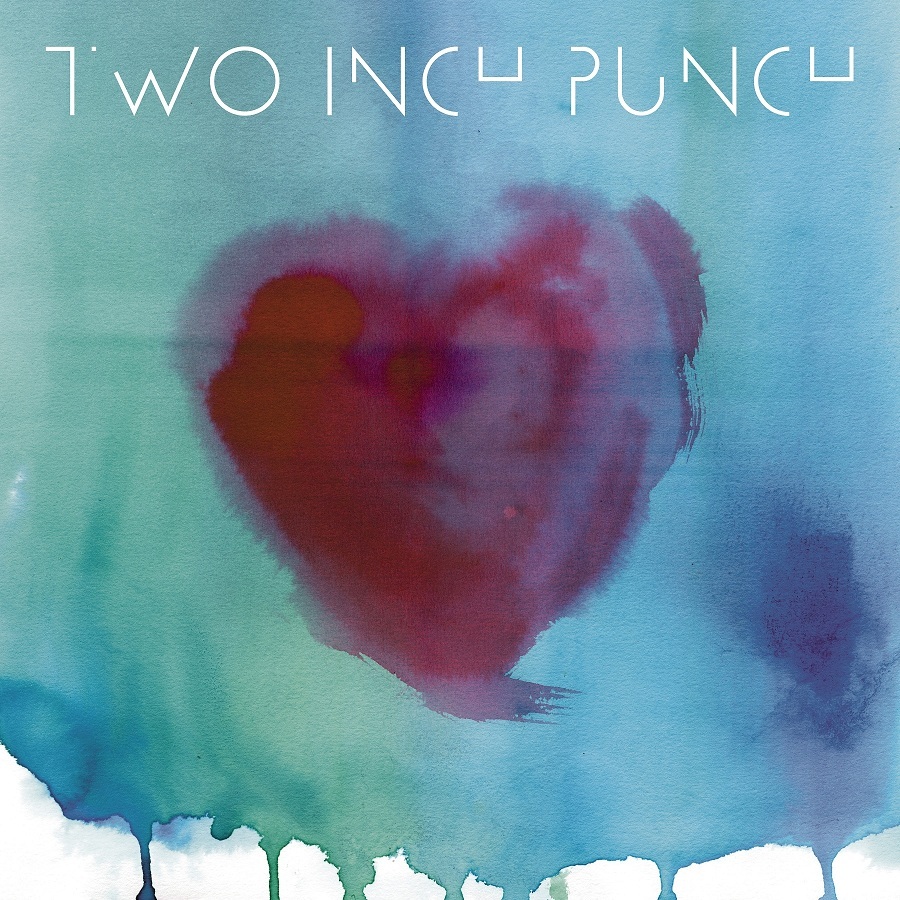 “It’s not clear yet whether Ben Ash, who operates as Two Inch Punch, is going to step forward as a bona fide solo artist, or whether he intends to retain the anonymity he enjoys as a producer and put out music fronted by other acts. Maybe he’s nervous following the mixed response to James Blake’s move into the spotlight last year – Blake got plenty of critical plaudits at first, but there was a sense of anti-climax after he failed to deliver commercially on all the promise. The music Ash makes – not far in places from Blake’s crushed, keening, late-night/early-hours dubstep known variously as lovestep and blubstep – is certainly good enough to merit consideration on its own terms rather than as backing tracks for the people he’s been working with.
If anything, he has more ideas than Blake, and is more of a mad maximalist a la Rustie/Bobby Tank, although he’s also capable of reining in his crazier tendencies. He’s remixed everyone from Metronomy to Lianne La Havas but he’s most closely allied with the new Brit queen of electronic soul, Jessie Ware. And he has provided for her coolly emotional vocals, on tracks such as Strangest Feeling and Running, a sparse and spacious context, making those “dubstep Sade” labels pretty apt. In fact, it’s becoming evident that she and Ware have a kind of Timbaland/Aaliyah relationship, where she becomes his muse and he uses her to test-drive his latest beats, the two balancing each other perfectly so that his experimental tendencies and her commercial instincts hopefully bear hits, which is looking very likely.
Not that TIP is a slouch when it comes to melody or pop hooks, to the extent that, as we say, he could well visit the charts as a musician in his own right. It’s just that he tends to couch those melodies in hiss and crackle, the sort of clicks and cuts you might have heard on a Mille Plateaux release from 2002. And many of the vocals are sped/chopped up and tweaked to the point that they no longer resemble actual humans singing, more like sexually excited machines – we’re thinking of the super-high squeaks on Love You Up, from his debut EP, which takes R&B-girl paroxysms of passion to giddy extremes, or the processed, pureed wails on Forgive Me (For Messin’ Up), the apotheosis so far of his plan to combine glitchy invention with gorgeous chord progressions. Or he surrounds the vocals with keyboard arpeggios and synth glissandos, as he does on Up in Your Mix.
In this age of the Tyranny of the Voice, he has a pleasing lack of respect for the instrument. He’s serious about melody, though. The right chord changes are “the most important thing to me – everything stems from those,” says Ash, who was reared on 60s/70s soul, 80s/90s swingbeat and early-00s UKG. You can hear his attention to the art of heartache on Paint It Red, a track, sung straight by Nashville native Mikky Ekko, from TIP’s forthcoming EP, Saturn: The Slow Jams EP. It’s a more than worthy UK addition to the contemporary canon of, well, slow-jam hip-hop and chopped’n’screwed R&B, to the cloud rap brigade, Drake’s dubbed-out lovers rap and the codeine soul of the Weeknd. Maybe now, with Two Inch Punch and the increasingly widely acclaimed AlunaGeorge, this form of lusciously tuneful, popped-up dubstep will finally have its day.” – The Guardian