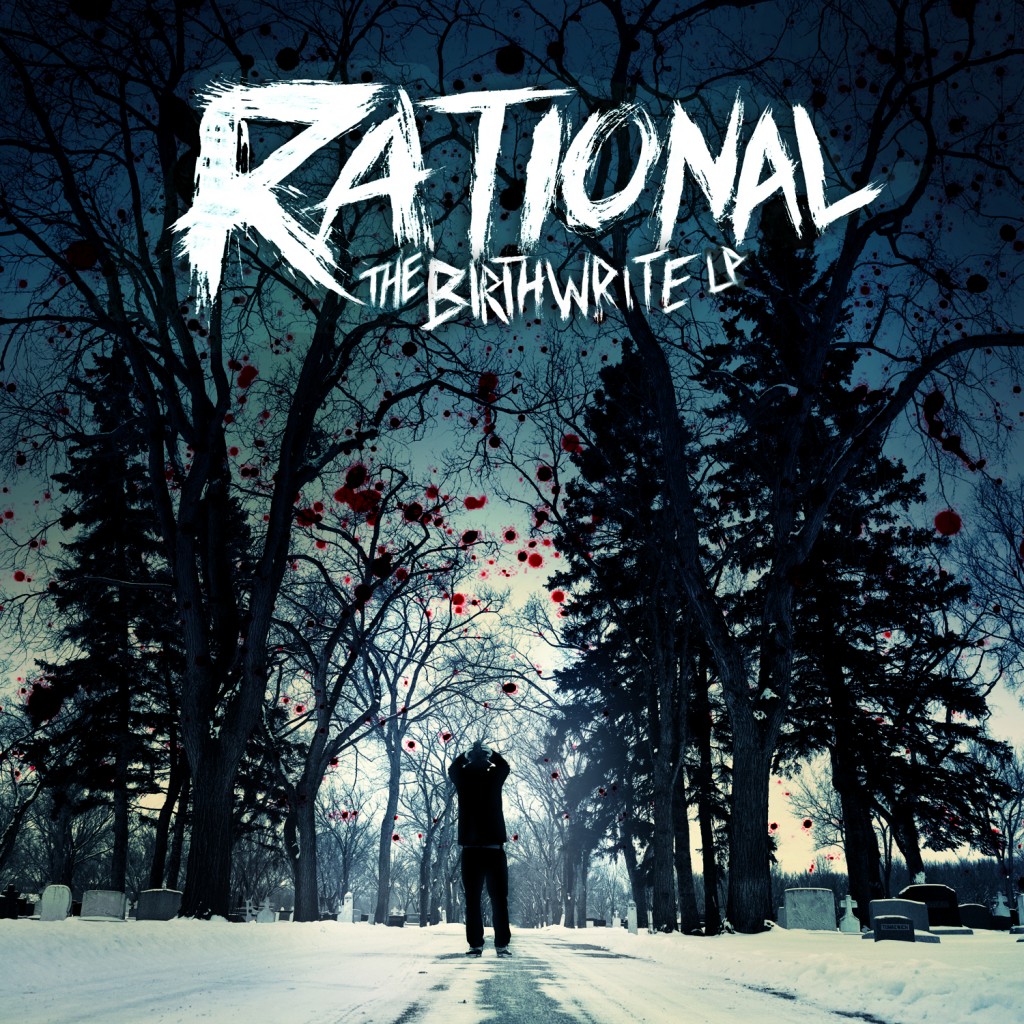 Canadian based emcee RationaL delivers a single from his highly anticipated debut album called The BirthWrite LP.
“Dream On” is a single that features Quannum Projects recording artist Pigeon John and underground stalwart Mr. J Medeiros. “Dream On” is produced by Vintage; Vintage utilizes boom bap production that allows the emcees to present a positive laden message. The phenomenal Canadian emcee/producer RELIC aids the track with the inclusion of his vocal prowess.
This song appeals to all the dreamers in the world…all of those who have an idea and faith the size of mustard seed.
“Dream On” is the first single from the The BirthWrite LP that features Pigeon John, Mr. J. Medeiros, Ohmega Watts, Theory Hazit, RELIC and Shortop. The BirthWrite LP can be purchased on iTunes HERE.
Soundcloud