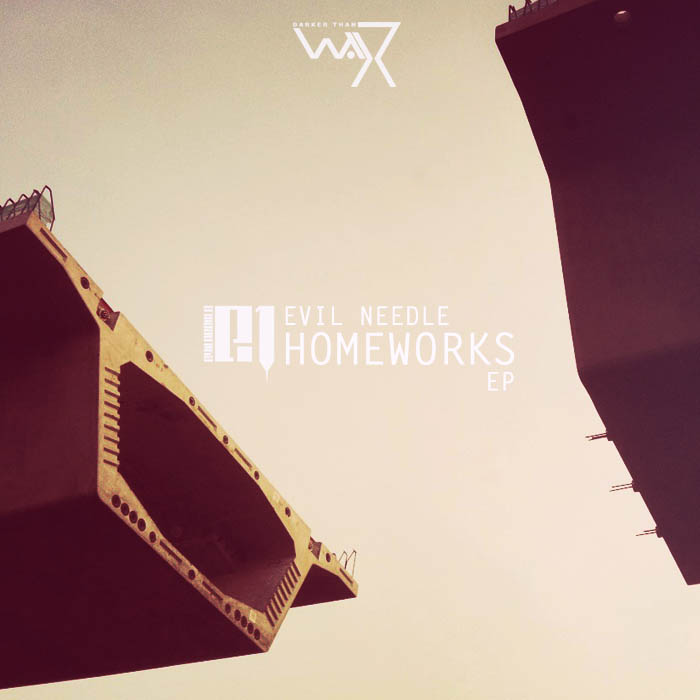 “Evil Needle is a name that has been resonating greatly in the universe of beatmakers.
Born in 84’ in the city of Berlin, Germany, he grew up fully influenced by 90’s hip hop with the sounds of Wu-Tang in particular were the soundtrack to his childhood.
From then on, mainstream music was far from his radar, and he has been honing his skills for a good decade ever since his first introduction into the world of beat-making.
‘Cirrostratus’ (2011) was the beat tape that really caught our attention, as his attention to sounds and textures and a seemingly effortless ability to craft luscious tracks with minimal elements signalled to us that this talent is truly in his own class.” – Darker Than Wax