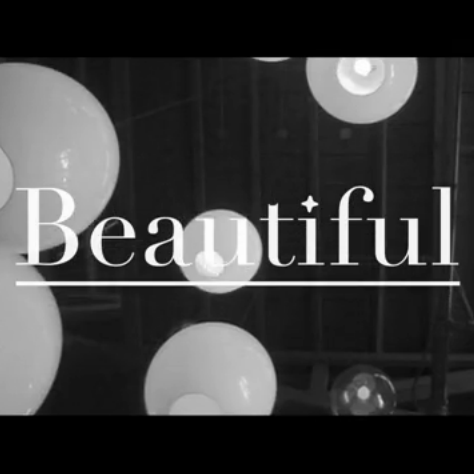 Shuko & f. of audiotreats are about to be back with the latest edition of cookies & cream, another instrumental album from the popular german beatsmith duo. shuko has lent his production talents in the last year to artist such as talib kweli, 1995, new german rap star cro as well as to sexion d’assaut new platinum awarded album. f. has productions for big german acts such as dendemann and joy denelane under his belt.
as a first teaser for the album we just teamed up with our ppl at okayplayer.com to premiere the first video for the album.
there is also a free dll of the beautiful track available on our bandcamp page.
cookies and cream 2 will be released on the 6th of july. make sure to stop by at hhv.de for a limited free t-shirt bundle deal.