J Dilla’s DILLATROIT 12″ EP will be released on Limited Edition vinyl May 25th in the U.S. and June 12th internationally via Mahogani Music, as FACT reports. The British dance music webstore Juno has confirmed that it features 12 unreleased tracks, and is being released in partnership with the J Dilla Foundation and the Yancey Media Group. 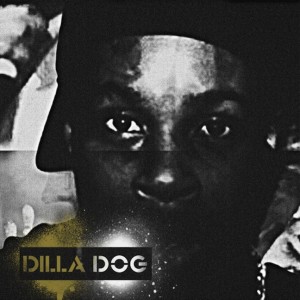