“Despite what these people might tell you about Home Brew being burdens on society, or advocates for drug dependency, you gotta respect the integrity of their independence and the diligence of their work ethic. In the last year they’ve been involved in three 5 star releases (At Peace, Max Marx, Last Week), nominated for the Vodafone Critics Choice Award, impregnated Petra Bagust and shaped the rules of the NZ Music Industry without a marketing director or legally recognized source of income.

Now, after three years of dedication and benefit fraud, they’ve finally completed a piece of work good enough to move them out of their Mum’s place; a debut double album conceptualized by the balance of life’s extremities. One side, light. The other, dark. A dichotomy of methadone and melancholy. Infinity and finality. It’s a record that looks back at Saturday’s moment of madness through Sunday’s moment of clarity.

Featuring the talents of such people as Chip Mathews (Opensouls), Christoph El Truento (Wonderful Noise) and Hollie Smith (Don McGlashan’s friend) it’s their most mature, self reflective, existential piece of work to date.” 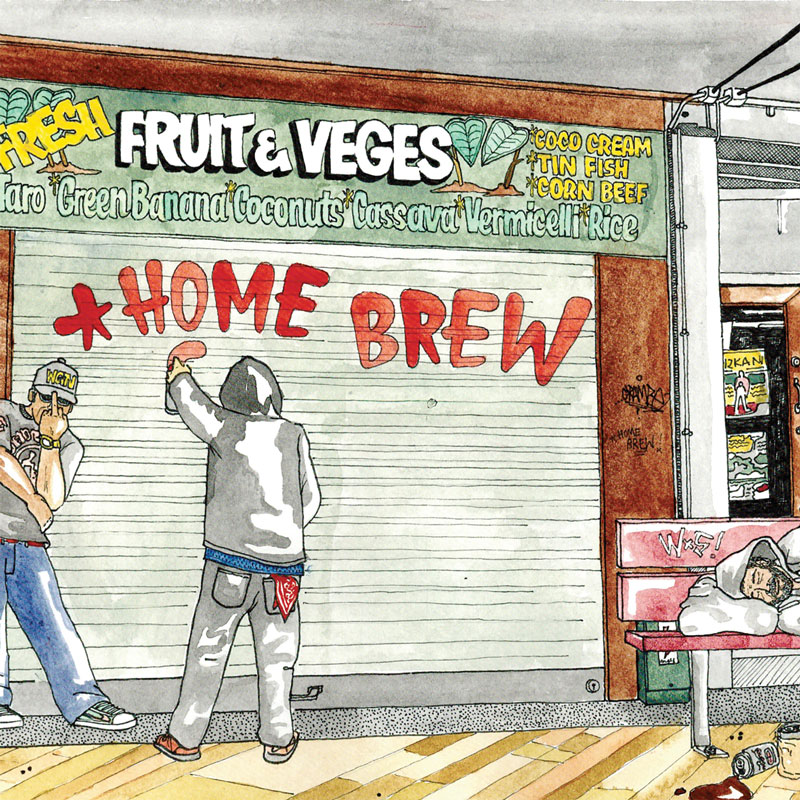