The brand new video released today from these two, in come…

The video is directed by Mike Tyler of Burning Reel

“EyeSeeYou” is the first track to be taken from Metabeats’ forthcoming sophomore LP ‘Caviar Crackle’ released through Associated Minds. The album is the follow up to the strongly acclaimed debut ‘Metaphysical’, it’s currently having a few finishing touches to it, but this one’s gonna let off Fire! Nice line up of features from the likes of Action Bronson, Oddisee, Zeroh, Ralph Rip Shit, Von Pea (Tanya Morgan), Elucid, Chuuwee and a whole lot more. I don’t think this one will disappoint.

The single is available on iTunes worldwide now.
Or peep the Bandcamp page to name your price!

A few stills from the video shoot 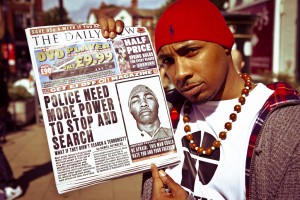 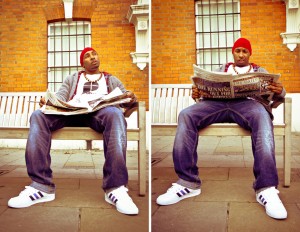 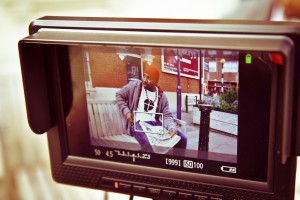