DJ ReMike has teamed up with Kevin Nottingham and The Diggers Union to bring his fans his latest mixtape, A Tribute To Tribe. This refreshing mix includes Tribe classics, album cuts, unreleased joints, and exclusive tribute freestyles from the likes of K. Sparks, Sha Stimuli, Naledge (of Kidz In The Hall), and Dyme Def. The mixtape also includes Phife Dawg’s first single from his forthcoming album, Songs in the Key of Phife. You can preview the entire mixtape below and download after the break. Enjoy and be educated.

A Tribute to Tribe (Mixed by DJ ReMike) by DJReMike 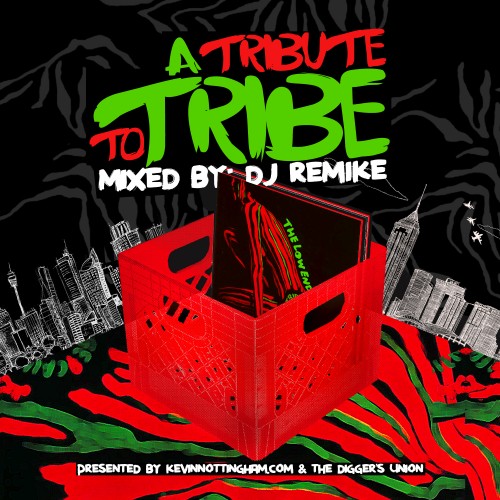 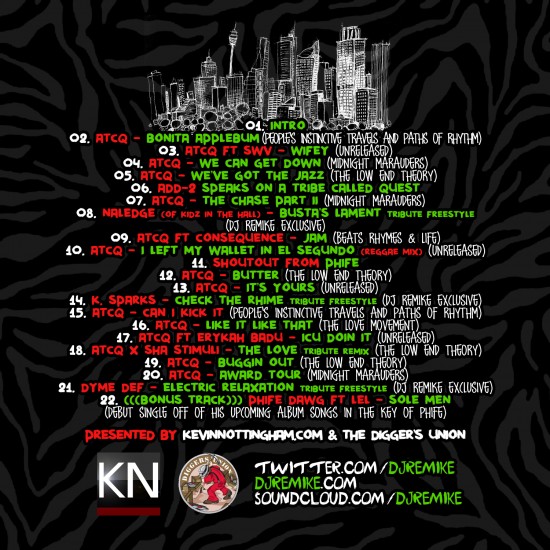