Oh Yes! The Taskforce fam have been hard at work diggin’ around the old hard drives to put together this compilation of tracks that were previously unreleased, unheard and/or did not make the final cut for various albums. To celebrate a decade of pioneering music, the good men that they are have decided to share these gems with us and you can be assured.. you will not be disappointed!

This is true UKHH treasure here and by handing over your bluey, jacks whatever you wanna call, your £5 of hard earned cash, you will be securing yourself a little piece of Hip-Hop history, these tracks were produced, written and performed back in what some UK Hip-Hop fans and lovers may refer to as the golden age for us, even featuring early..early vocals from Farma’s son, Remus & Eno Red Rum back when he was reppin’ with Taskforce mid 90’s!!! Must urge you to support one of the longest standing crews to come out of the UK so they can keep creating this incredible music wether it be solo or as a group! 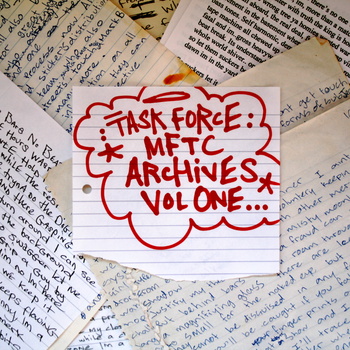 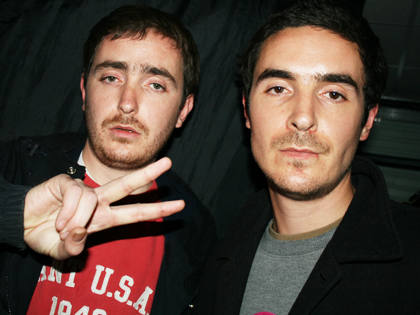