Their latest project is the long-awaited debut album The World Is Theirs, which was released on September 24th 2010, on Merciless Records. Seventeen tracks strong, this album showcases the depth and versatility of The IRS.

Download ‘The World Is Theirs’ right here for absolutely free!

Over the years, they have been honing their craft, steadily reaching bigger platforms and new audiences. They have been up and down the country with their charismatic live show, performing in Brighton, Portsmouth, Leeds, Nottingham and Manchester to name just a few, as well as appearances in London’s Kung Fu, and on stations Kiss, Itch and XFM.

2004 saw the release of their first 12” single Work, on the Brighton label Real Records which received airplay from the likes of Radio 1, Kiss FM and 1Xtra. The track went on to feature on Disorda’s already established compilation series UK Hustlers The Return. They followed up this feat by getting their 2006 track Lola on Disorda’s Suspect Files, Vol. 3.

Their first EP, Tax Disc, released on Cryogenic Records, was once more supported by a number of commercial and pirate radio broadcasters, as well as press, with DJ Mag naming it the Hip-Hop Track Of The Month, describing it as ‘Thoughtful, funny, accurate, fantastic, mind blowing. You can’t ask for more’. 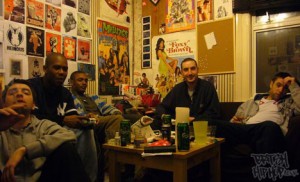 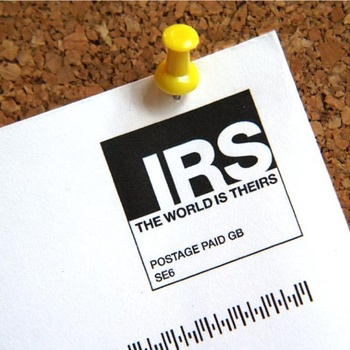