Loudmouth, although now known as Loudmouth Melvin; is a rapper/producer from East London. He came into music with U & I Records and their compilation ‘Quality Control’ which featured several of his songs and productions and was where he was first noticed as an artist.

After that project he joined the Aftershock label where he was until recently, he decided to go it alone and become an independent artist. He has a small team of artists called Hand 2 Mouth which includes Mentalist, K-Nite 13 and Skillit. Himself and Mentalist are also a group called Problem Family. So keep an ear out for anything they do.
He’s appeared on tracks with Professor Green, Mystro, Charlie Sloth, Skandal, Skriblah, Black The Ripper, Skillit and America’s Saukrates and now he’s dropped a collection of four free EPs.

The simply named ‘EP 1’ has a simple concept – bona fide wordplay. Loudmouth Melvin, you see, is a real lyricist who has the knack of turning punchlines and tongue twisters into full conceptual tracks.

Each of the 5 tracks on offer lacks compromise and to prove his confidence in his product the especially heavy ‘Fill The Air’ featuring Mentalist, Mystro and Skandal comes last. He knows you’ll listen through to this point without switching off – saving the best ’til last is something not a lot of artists can do. 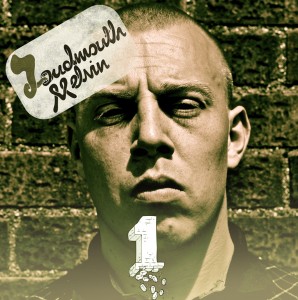 ‘EP 2’ follows on in similar fine style to that of part 1, entirely self produced too. 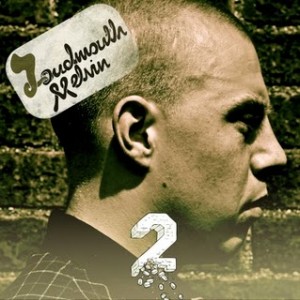 ‘EP 4’ the final part of his 4 EP downloads, a crazy amount of product here, and all coming correct best believe! Be sure to check this guy out if you haven’t come across him already. 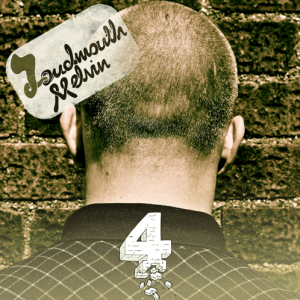