One for the beatheads with this fantastic jazz/funk/soul/disco monster from the 70s. I discovered this on Funktuall’s YouTube channel. 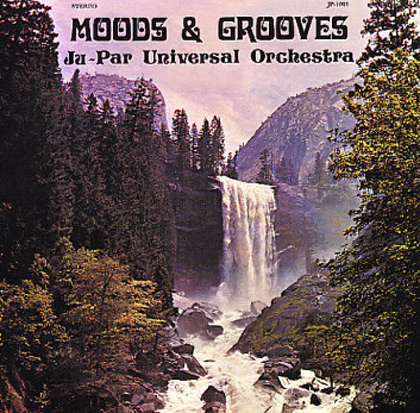 “One of THE indie soul treasures of the 70s, a wickedly funky record that blends together jazz, soul, and club and which stands out with a sound that’s all its own! You may well know the tag “moods and grooves” as the record’s had an influence on countless scenes, and has been referenced by many artists over the years. But nothing beats this original set, a sublime batch of electric grooves performed by a core combo of electric keys, bass, and congas – augmented by sweetened strings and some occasional chorus vocals – bad-stepping around the grooves in a mostly-instrumental mode that rivals (if not betters) some of the best funky soundtrack work of the decade!” Dusty Groove