Common has worked with plenty of great producers throughout his career. In the early days he worked mostly with No ID. In this decade, he made new classics with Kanye West. More recently, he’s switched up his sound with The Neptunes. However, the one producer that provided the perfect backdrop for Common, the one who personified musical excellent, is the man J Dilla. 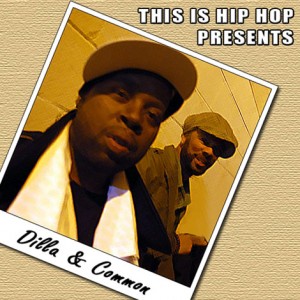