The second installment! 20 tracks of UK Hip Hop for your lug’oles.

This is the second volume of ‘On The Radar’. The artists are all on the come up and from all over the UK which for me is now a very important thing to be showcasing. The UK hip hop scene is not just a London thing anymore (not that it ever was but it has been the general perception) and the local accents of my brothers and sisters from all over the UK are something to celebrate and enjoy.
UK has got bags of talent to go round. Living in a country where our (hip hop) art form rarely sees any of us have financial success, we all have to understand the benefits of networking between ourselves. You can be ignorant towards other peoples points of views and stay sour and empty or you can open the door to a world of upcoming, striving, passionate musicians and poets who want the same things as you. 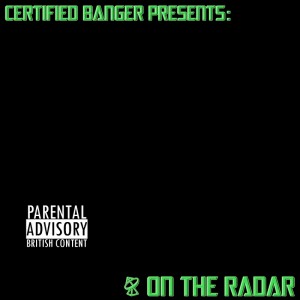