Jay Love Japan is an instrumental album by the late J Dilla distributed to retail by the California-based Operation Unknown label most recently on March 7, 2008.
Promo and semi-official retail versions of the album have circulated for several years, and the album was even given a 2006 release in Japan, although that version is now considered a promotional item. It was announced in an issue of the magazine Wax Poetics in 2005 and given various missed release dates in 2006, 2007, and 2008, with a track list containing two songs with other artists’ vocals added after Dilla’s death. 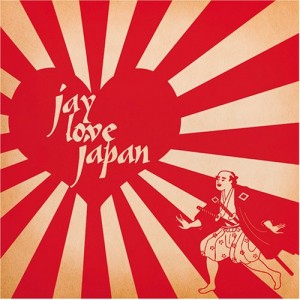